Two weeks ago I attended a very cool get together of fellow photographers and Instagrammers, organized by Rotterdam Info (the tourist organization of Rotterdam), called Rotterdam Makers District Meet. We visited two cool but still not that popular places in the city, namely RDM and M4H, which are some of the most innovative hubs in the Netherlands!

The first place used to be an industrial region for maintanance of submarines and ships in the past. Now RDM Rotterdam is the place for innovation in the port. In the Innovation dock, companies, students and researchers work together on technical projects that contribute to the smartest port. An inspiring place that one should definitely see! The study campus hosts spaces for students involved in engineering, design and robotics, where we got to see so many new, cool inventions like robotic submarines cleanining the sea from garbage and pollution. The ex-submarine buildings were huge and open an amazing view over the river. We got to take some amazing photos and learn more about the current projects that take place in RDM. 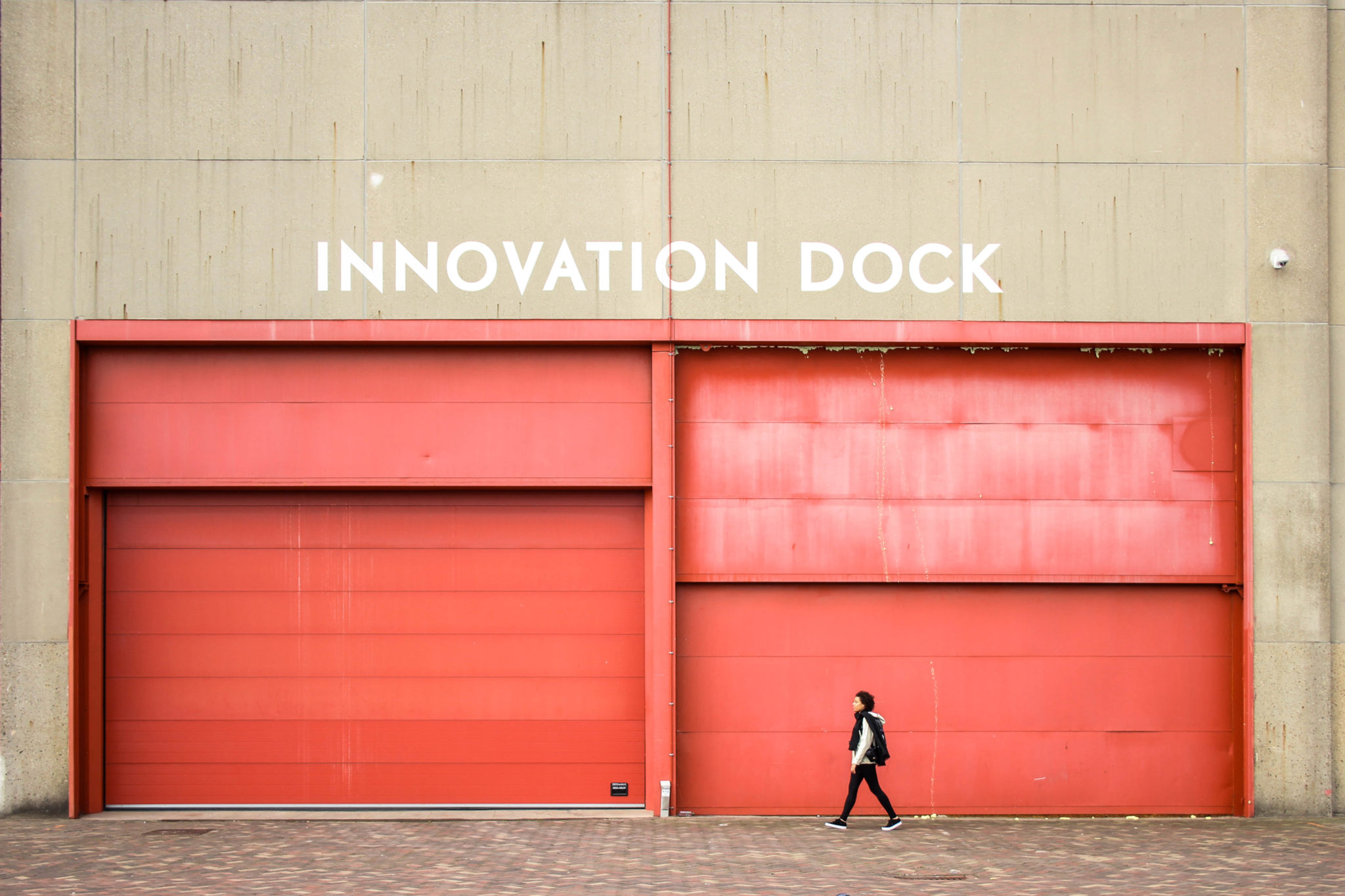 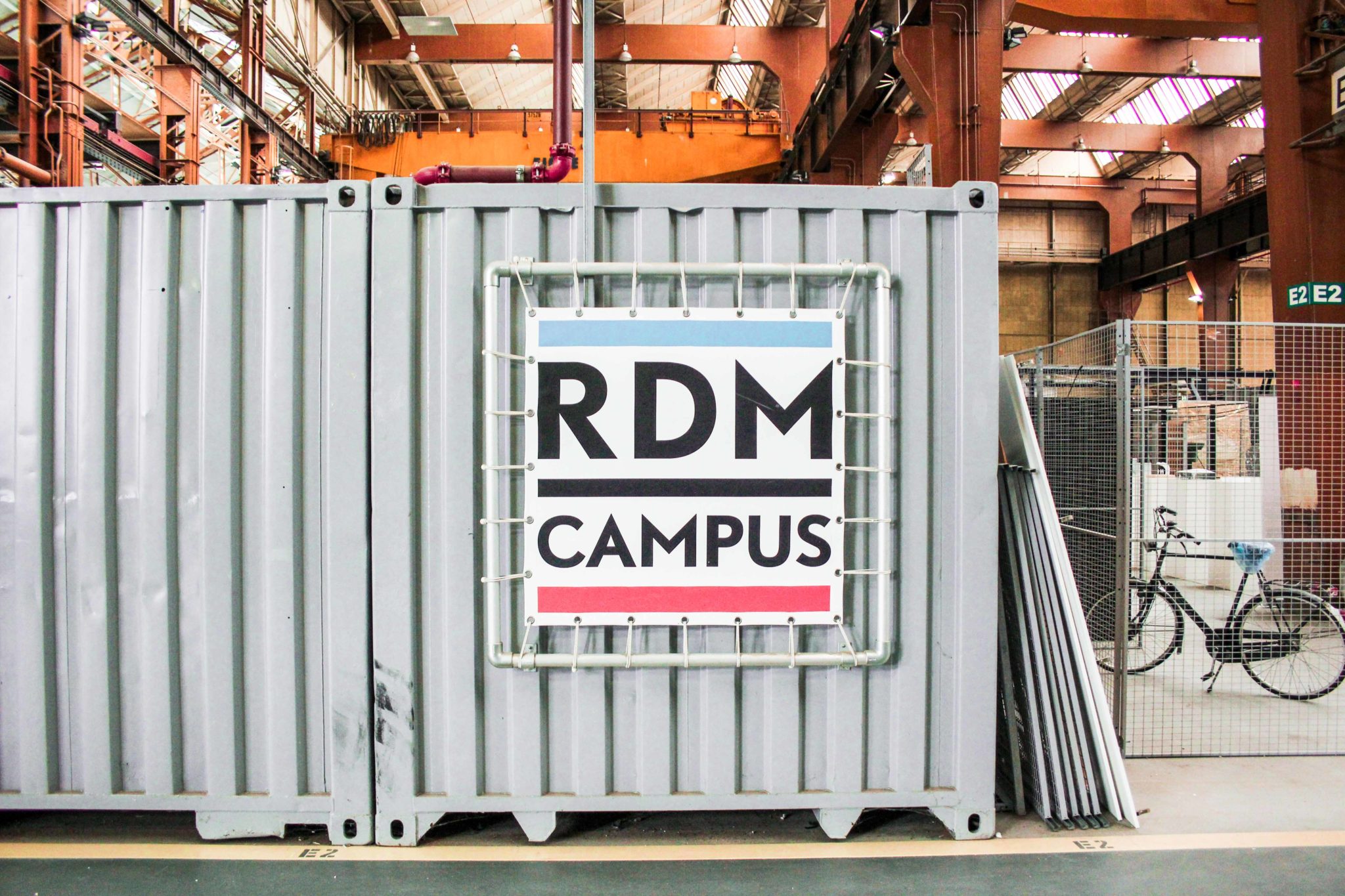 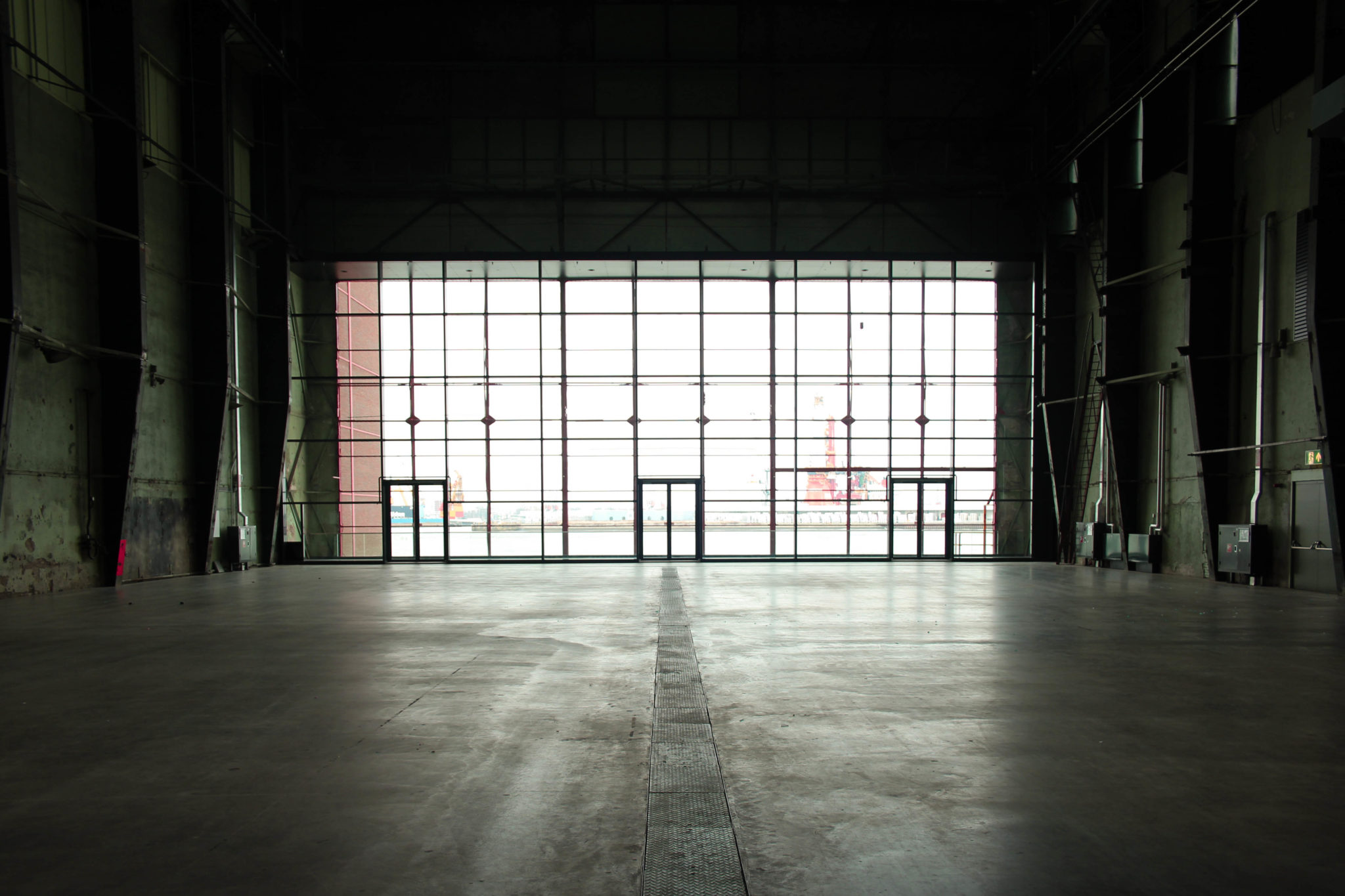 Next, we took a water taxi and went to check out the second location. M4H hosts a garden for produce provided to the less fortunate in the city, maintained by volunteers and also around you can find amazing graffiti and street art. Also, pioneering and craft manufacturing companies have found their place in M4H, both creative entrepreneurs as well as companies in the circular manufacturing industry. The buildings in the area were used for fruit transfer. The water and the quays give the area character and offer space for attractive stays, but also for experiments.

This is where the Roosegaarde Studio is located but I will tell you more about it and their work a bit later in the post, so keep scrolling! 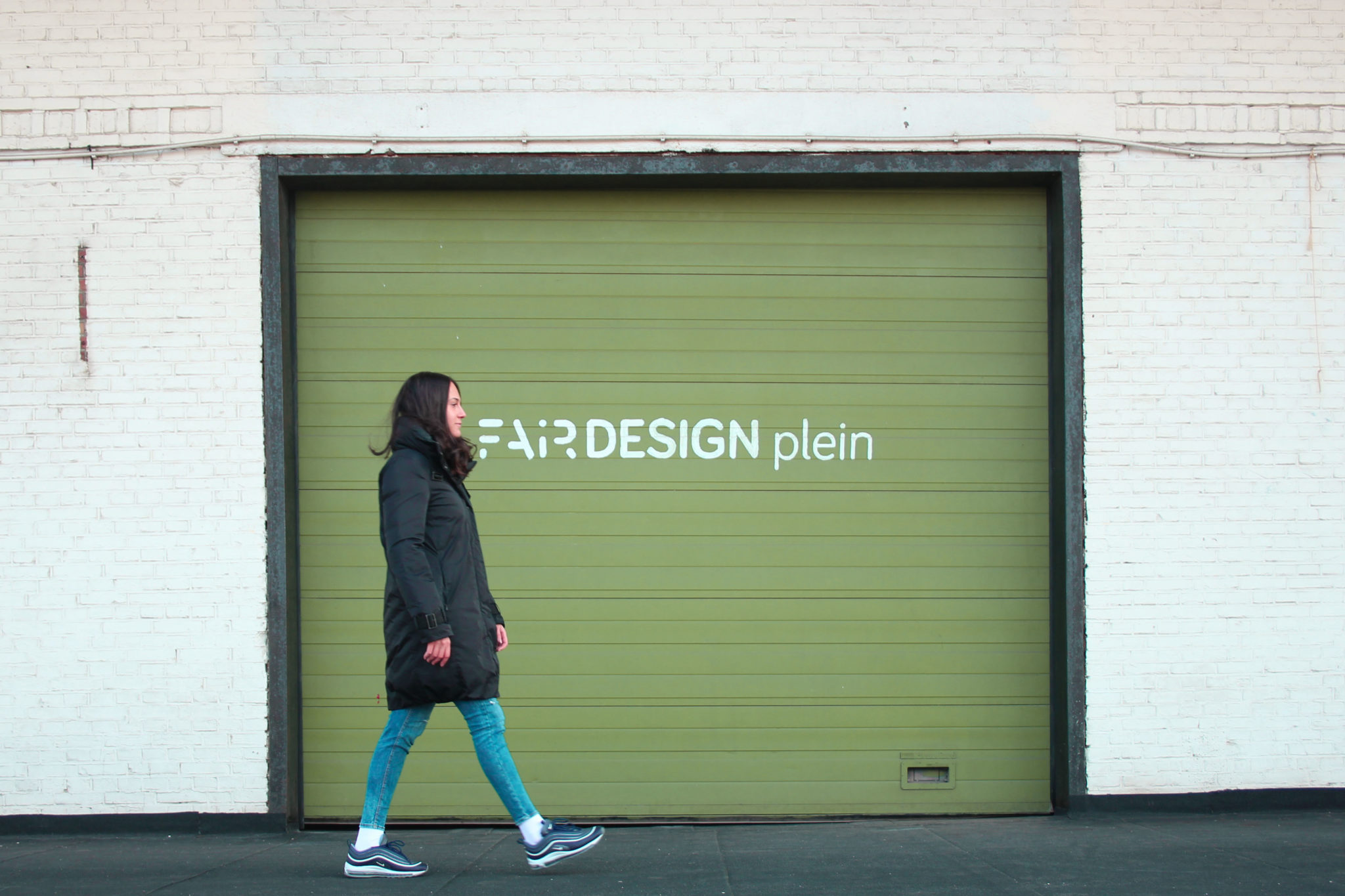 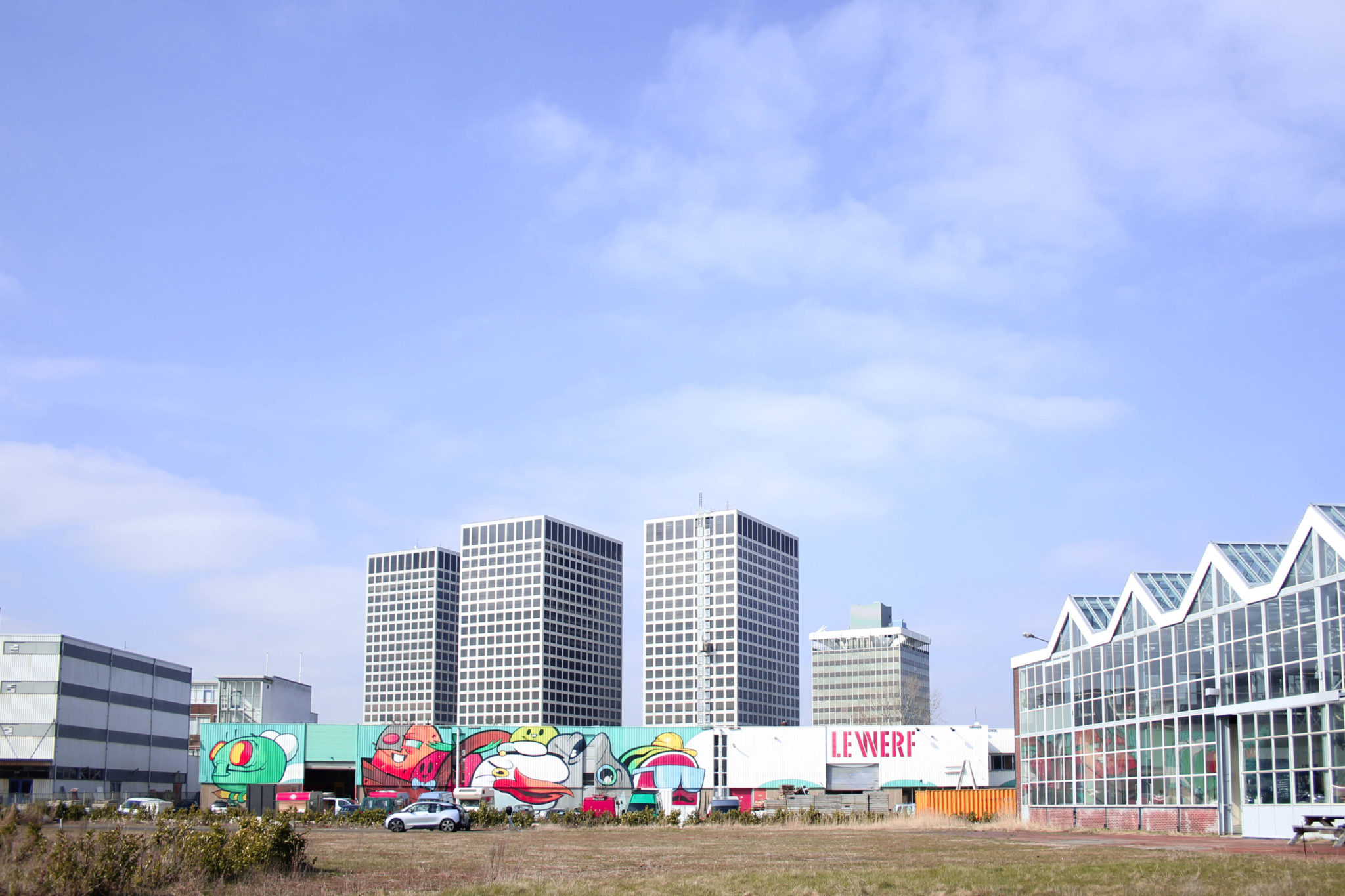 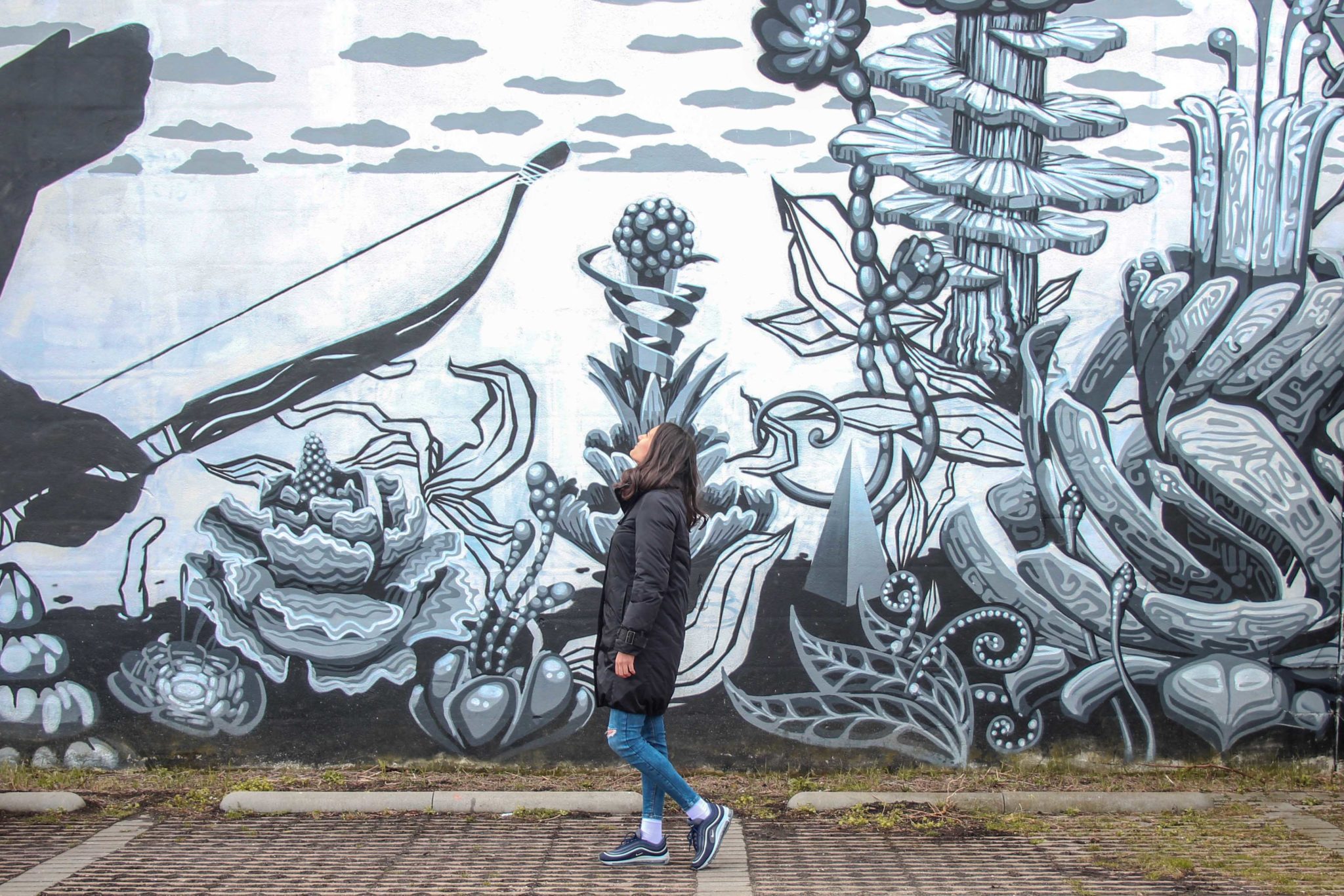 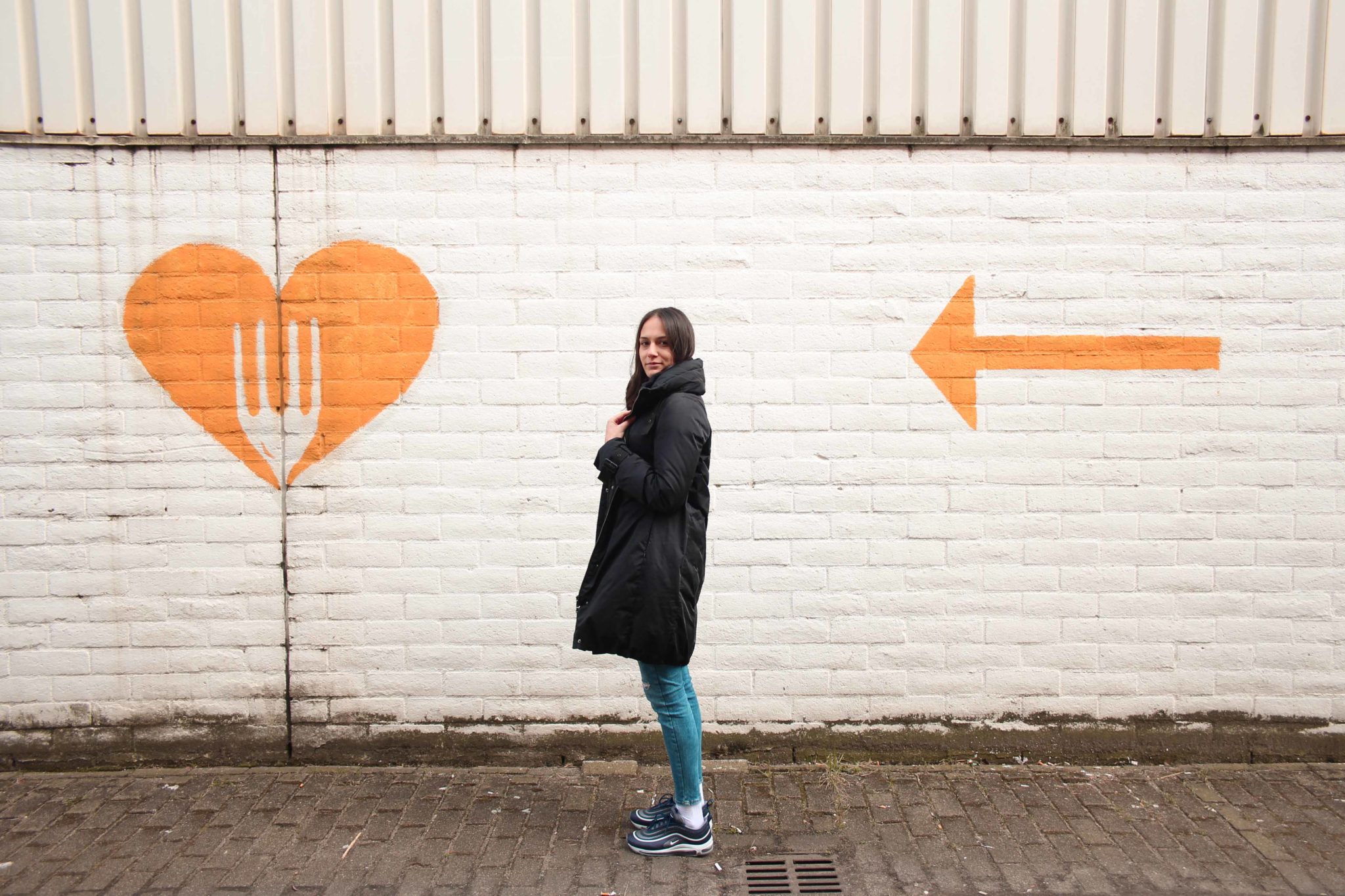 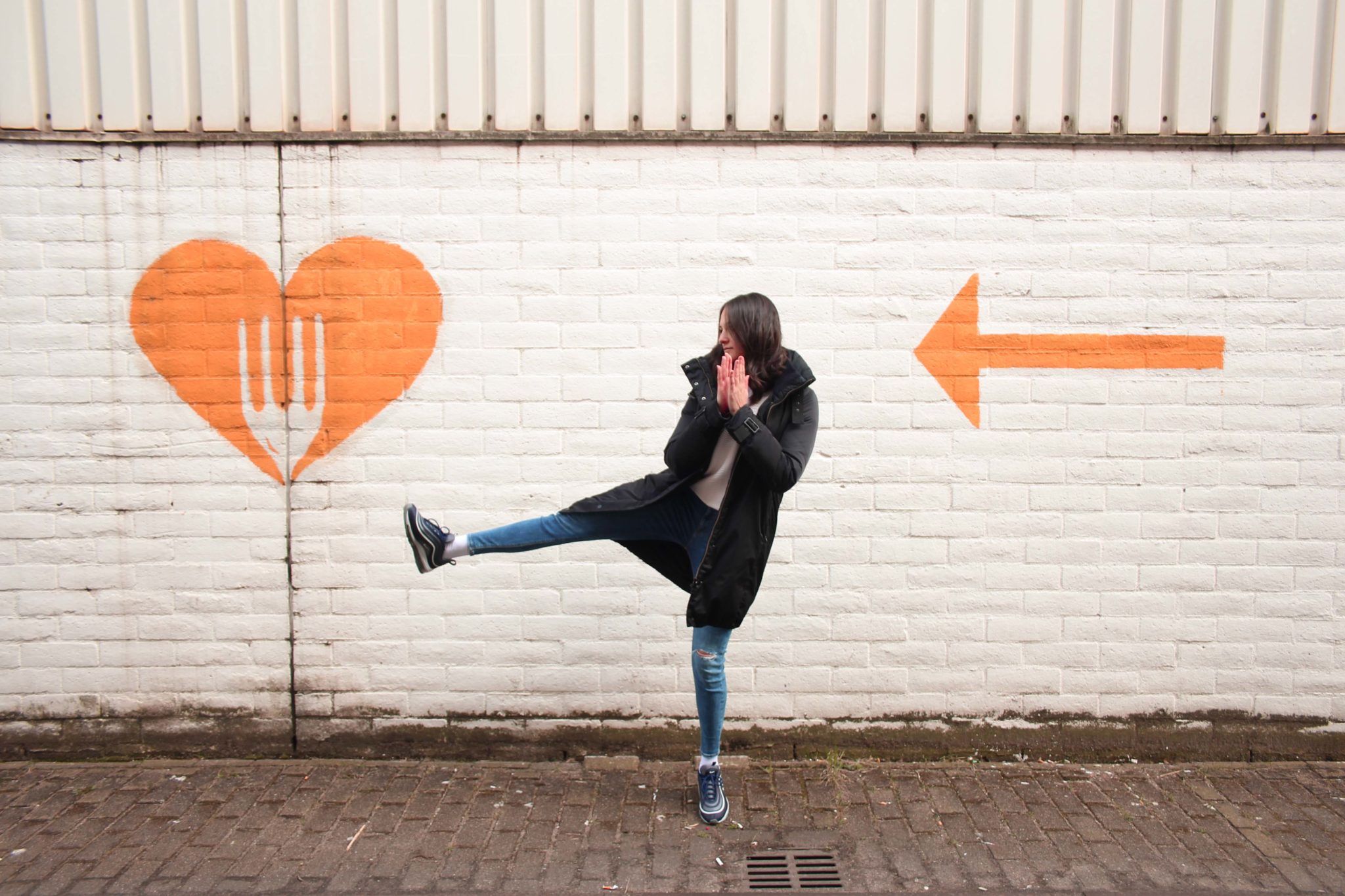 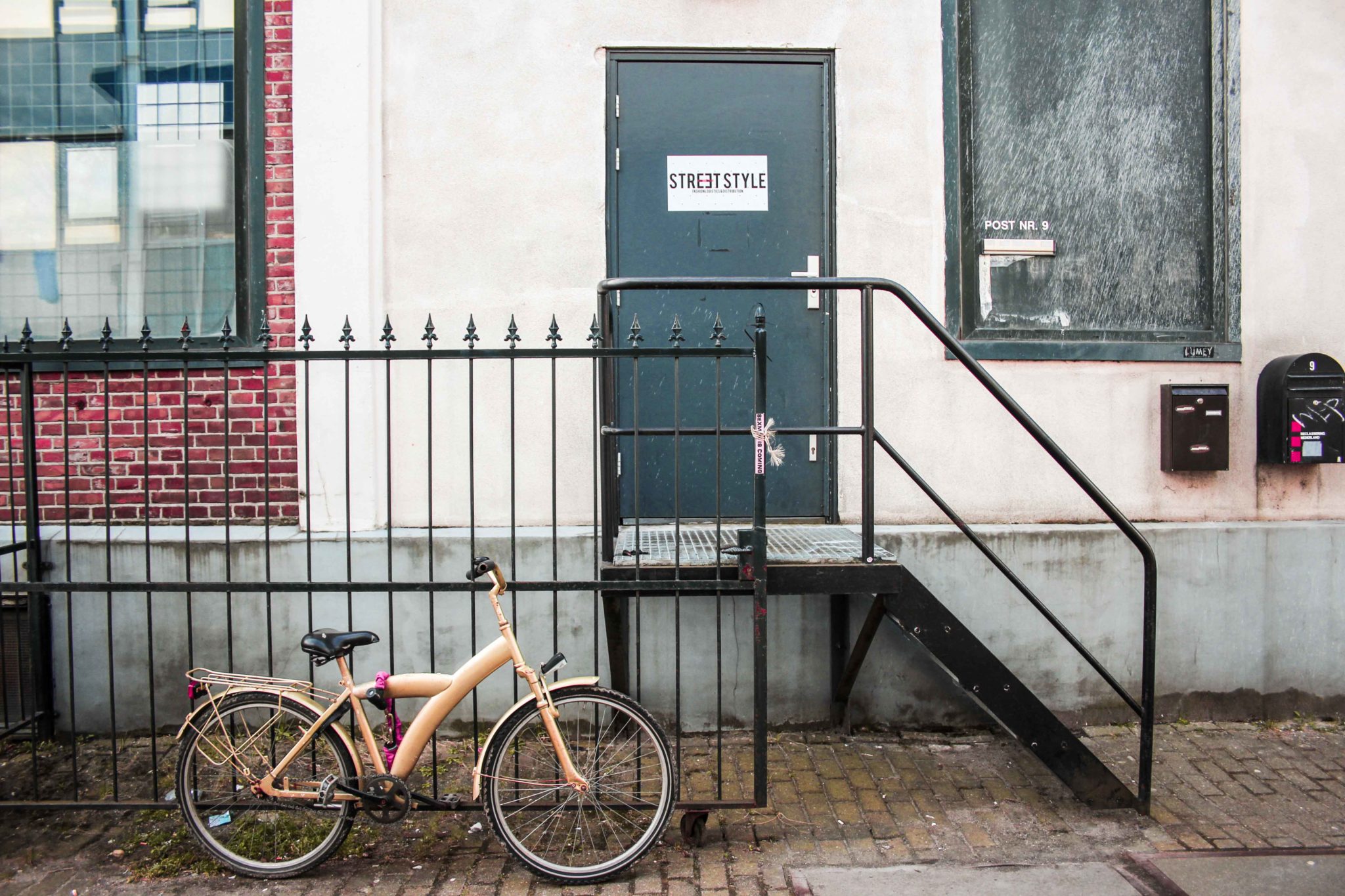 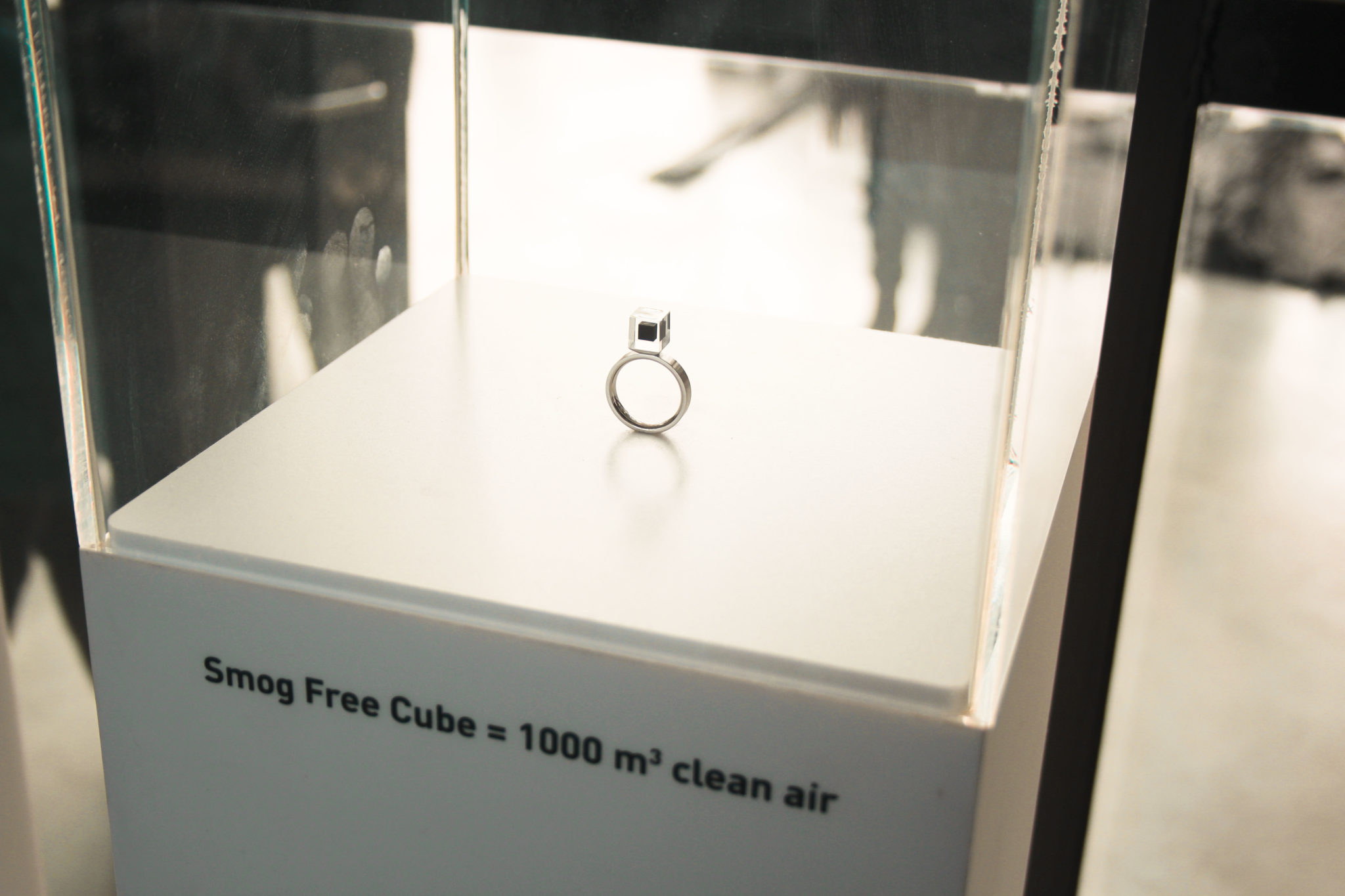 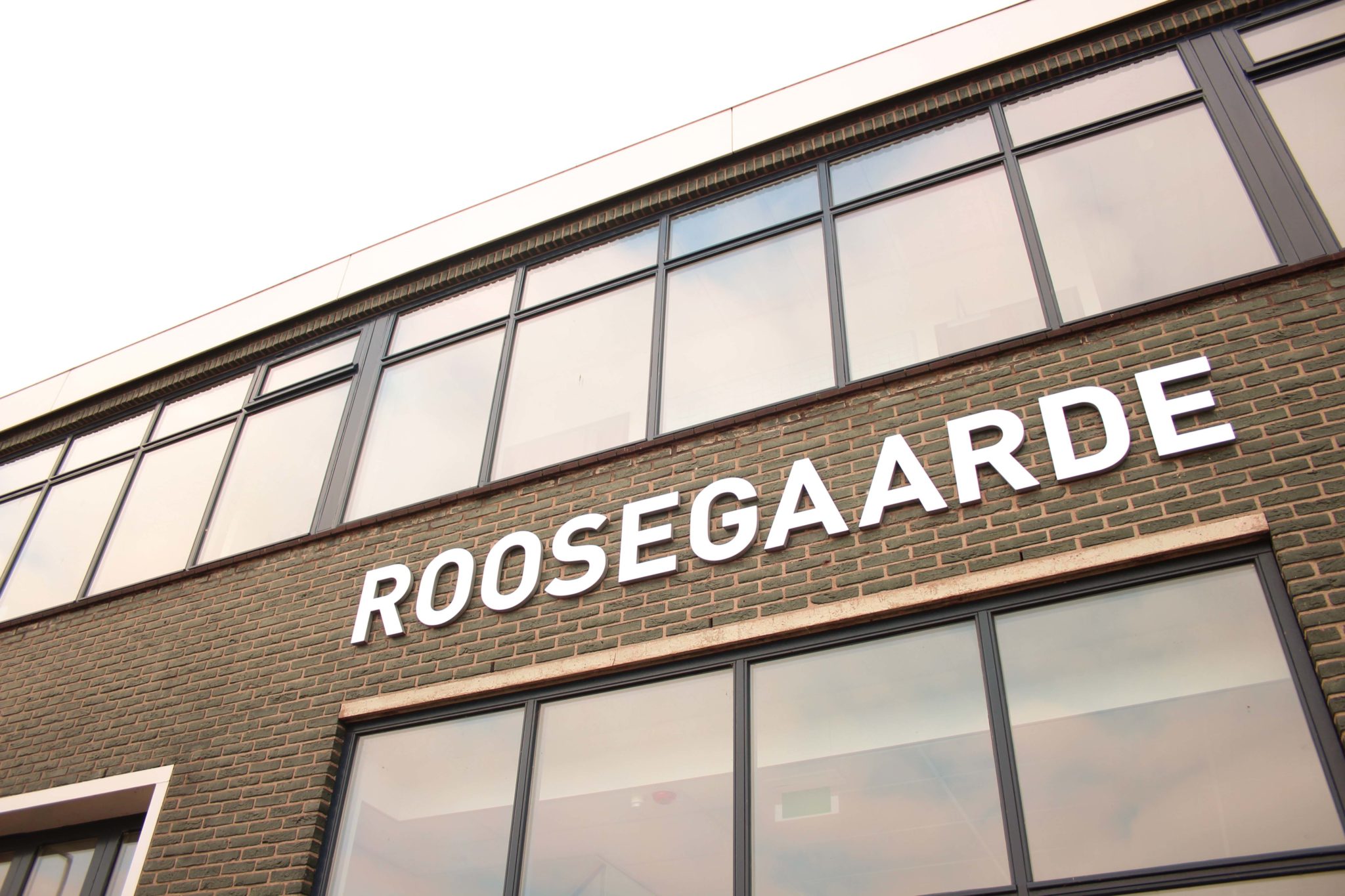 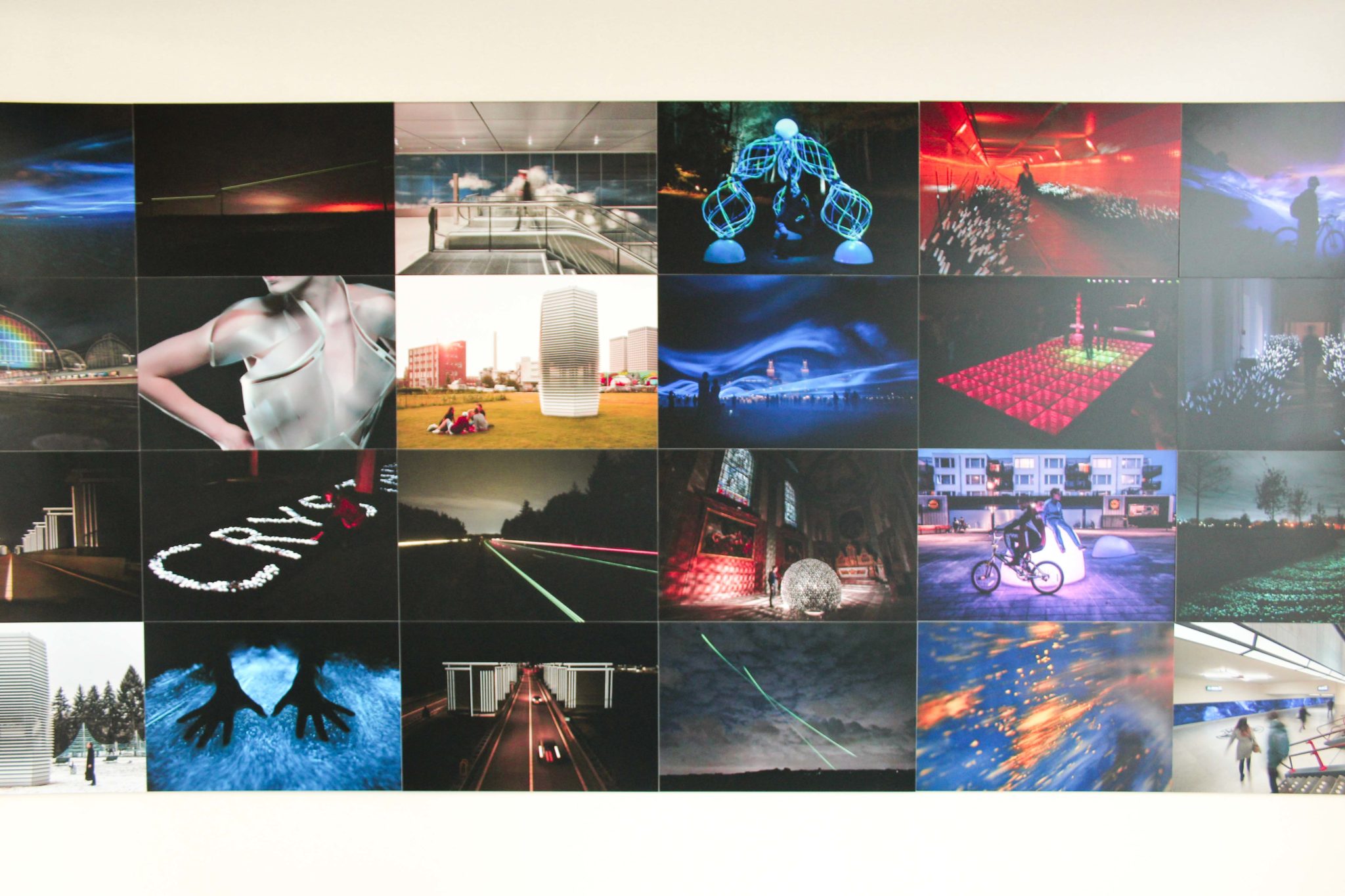 Probably the most exciting place of all for me was the visit to the Roosegaarde studio. I am a big fan of their work as they work towards finding sustainable and innovative solutionso for everyday life and raise awareness towards important ecological issues. We got to learn more, see and touch some of the gadgets, exhibits and other cool inventions that they have built or are currently working on. If you don’t know much about them, I suggest checking them out and watching some of the TED talk speeches by the founder, Daan Roosegaarde. Some of my favorite projects include the Smog-free project, which is an outdoor air purifier that has been tested and installed in some of the world’s most polluted regions such as Beijing. The invention also has a fun side – it turns the smog into unique jewellery!! Also, the Waterlicht project is a very cool visual, light installation that shows how high the water could reach without human intervention and raises awareness around rising water levels caused by global warming. So far it has been exhibited in a few places around Holland, including Amsterdam and quite recently in New York for the United Nations. 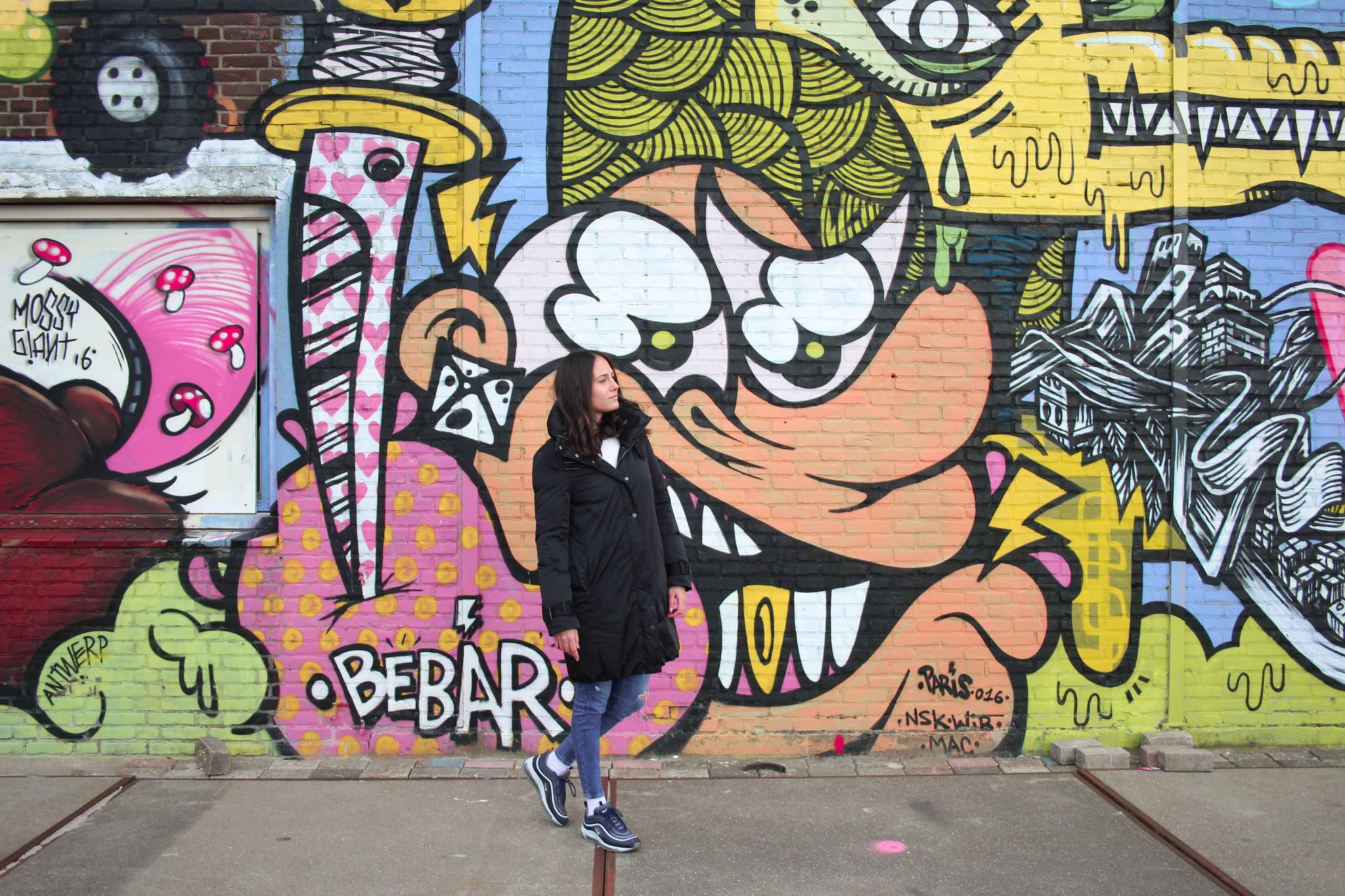 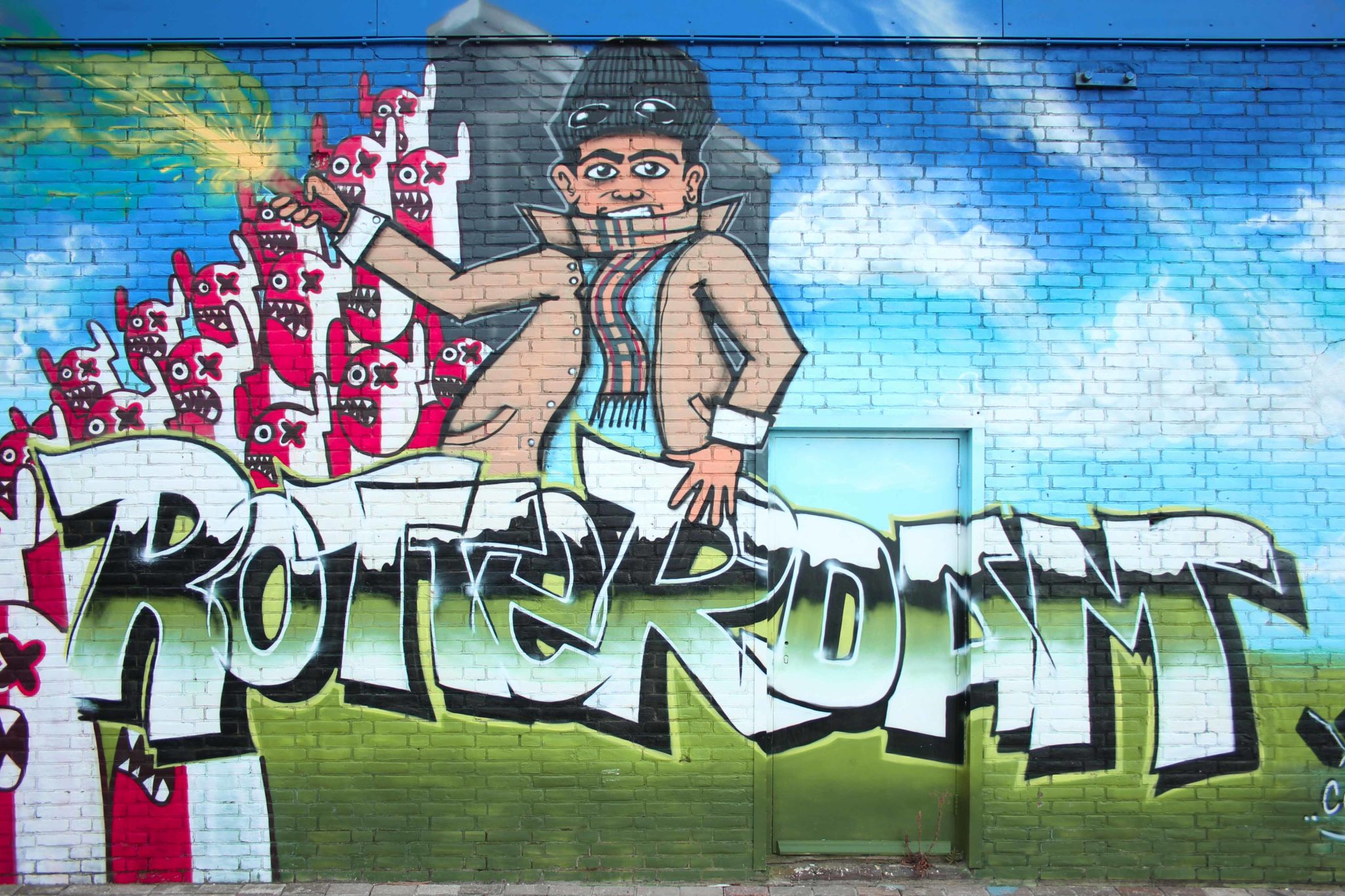 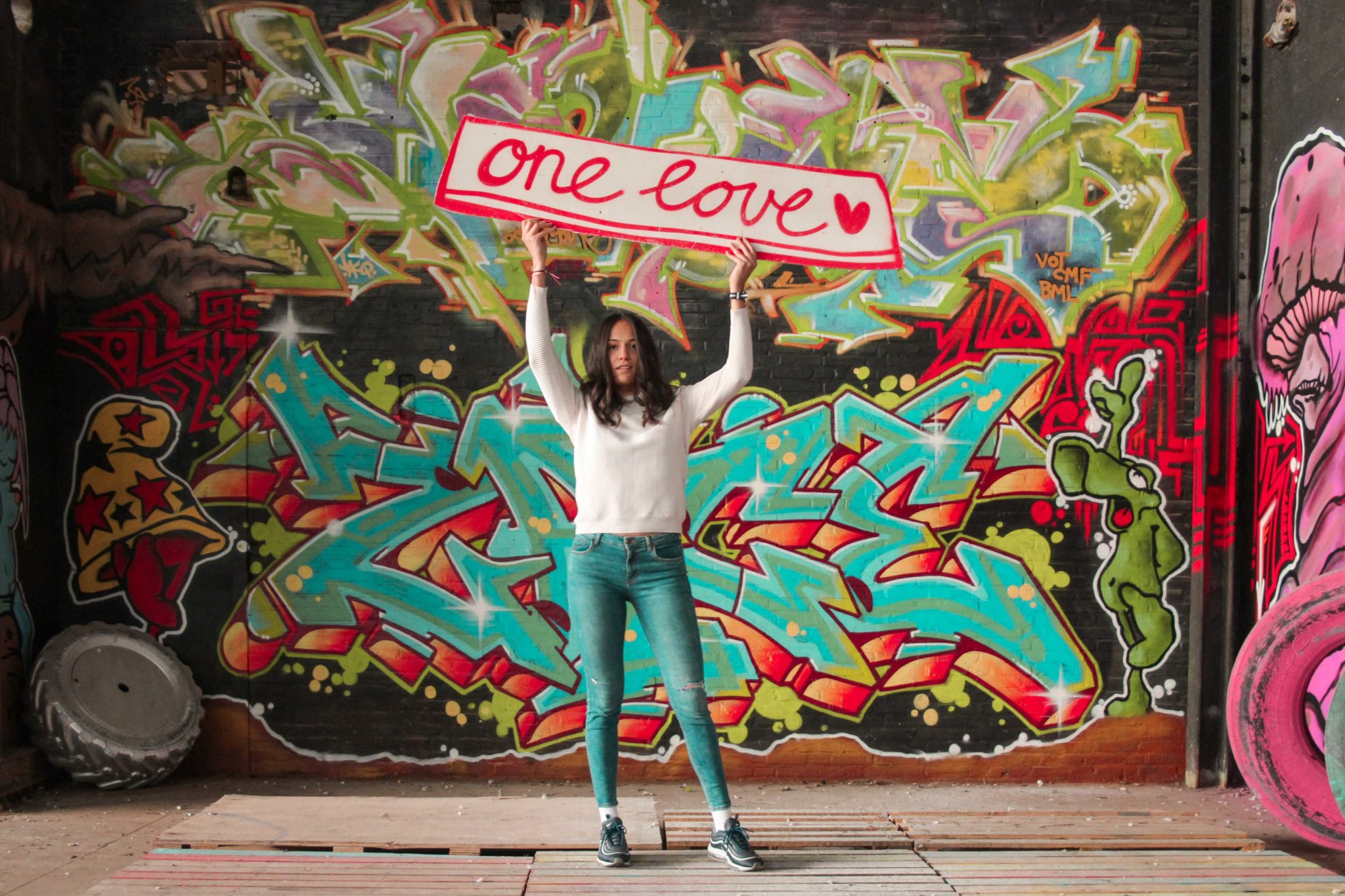 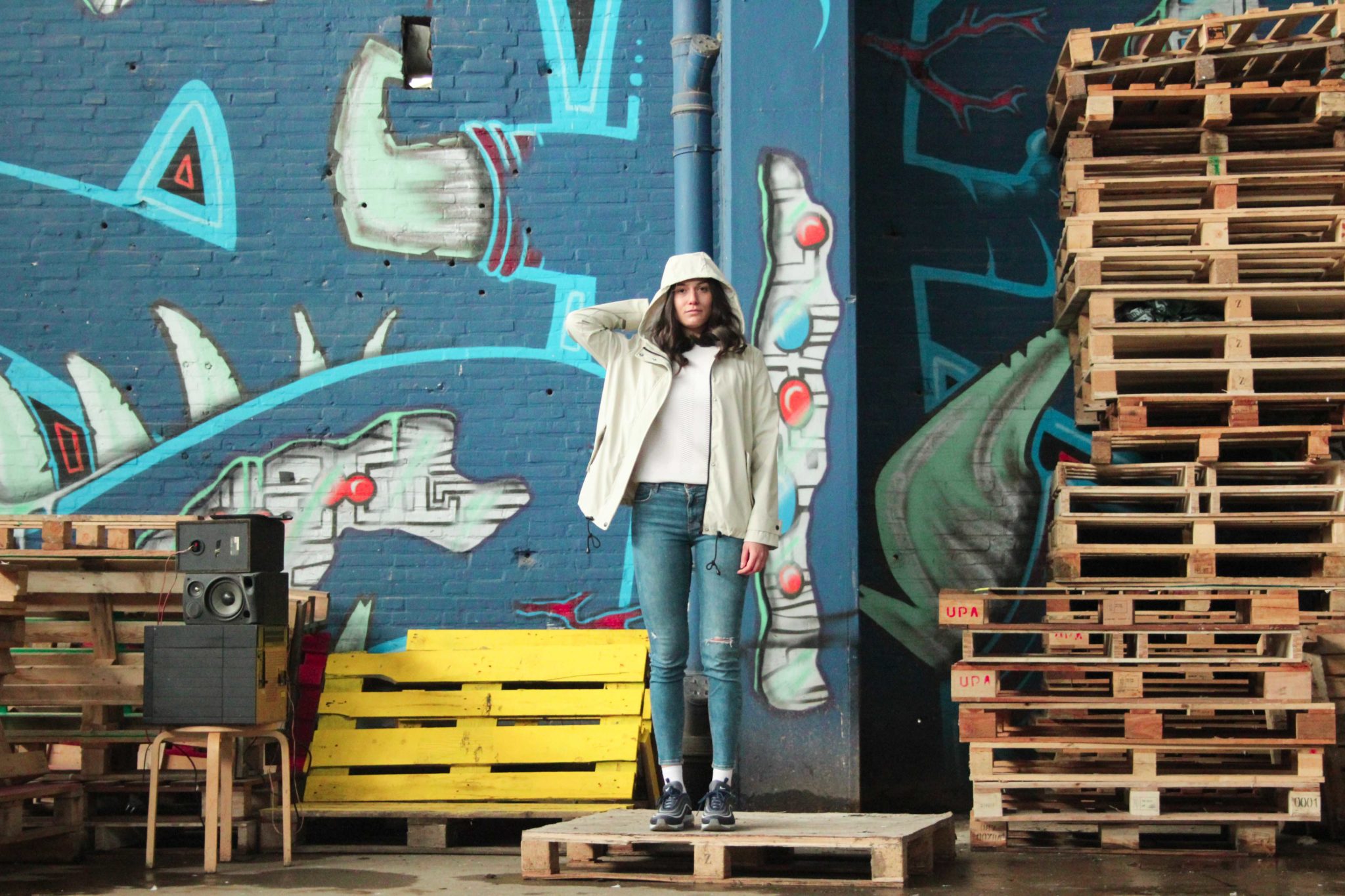 These last photos are taken closeby in and around the FerroDome, where you can find a lot of artistic work and street art as well. I really liked the abandoned feel of the buildings and the colourful art pieces that were all over the walls inside and outside. To be honest, I would have never known that these places existed if it weren’t for this event, so I’m very grateful that I got to attend it. Plus, I met a lot of cool people, all of which are very talented photographers and whose Instagram accounts I have followed for years. So thanks a lot to everyone involved, I had a blast!