In mid-April, we set off on a small adventure to Spain, later to realize it would be hella lot more. And really, go to Spain with no expectations, to get pleasantly surprised. Having visited both Barcelona and Valencia, I can totally say Barcelona is overrated. Valencia might be smaller and always in the shadow of the bigger cities, but its peace and creativity are what should get your attention.

Accommodation and Transportation in Valencia

There’s plenty of hotels and Airbnb around the city of Valencia but go for the ones close to the city center. Transportation is easy as you can get from the airport to the old town by metro, museums are reachable by bus or taxi, which are both reasonably priced. Many tourists prefer to rent a bike, too. I’d recommend that you walk most of the time though, as the city is not so big and many of the sights are close to one another. 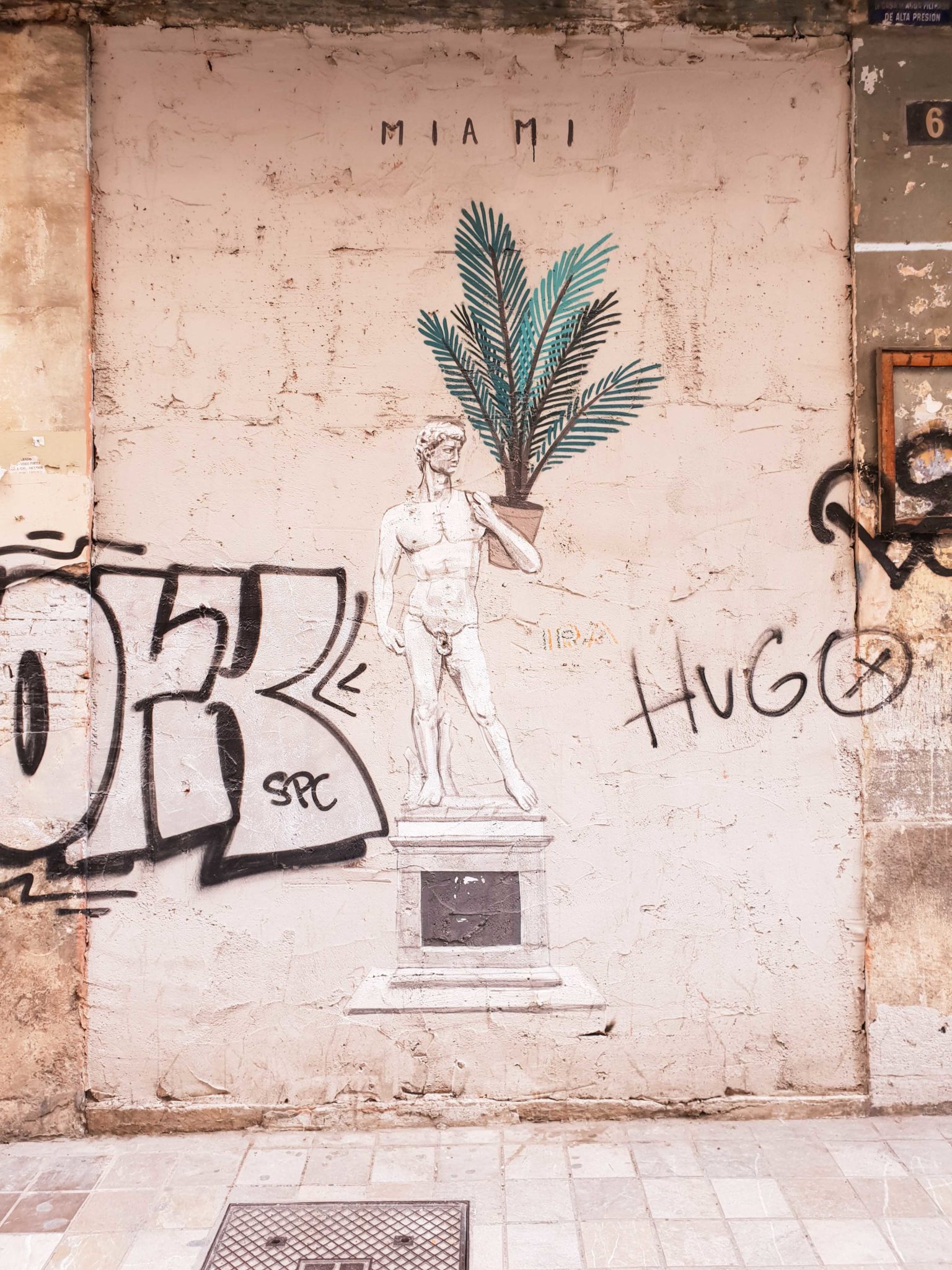 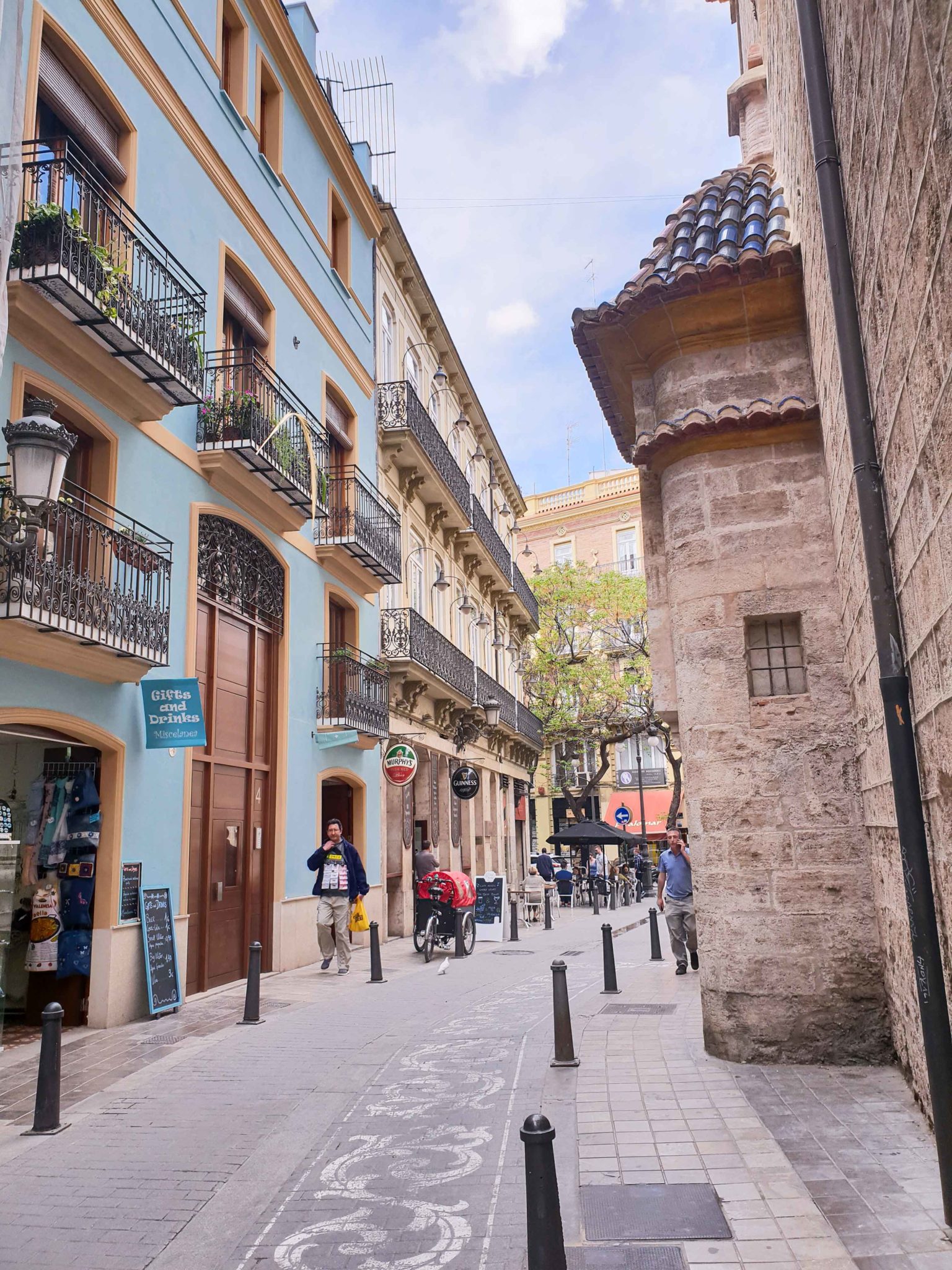 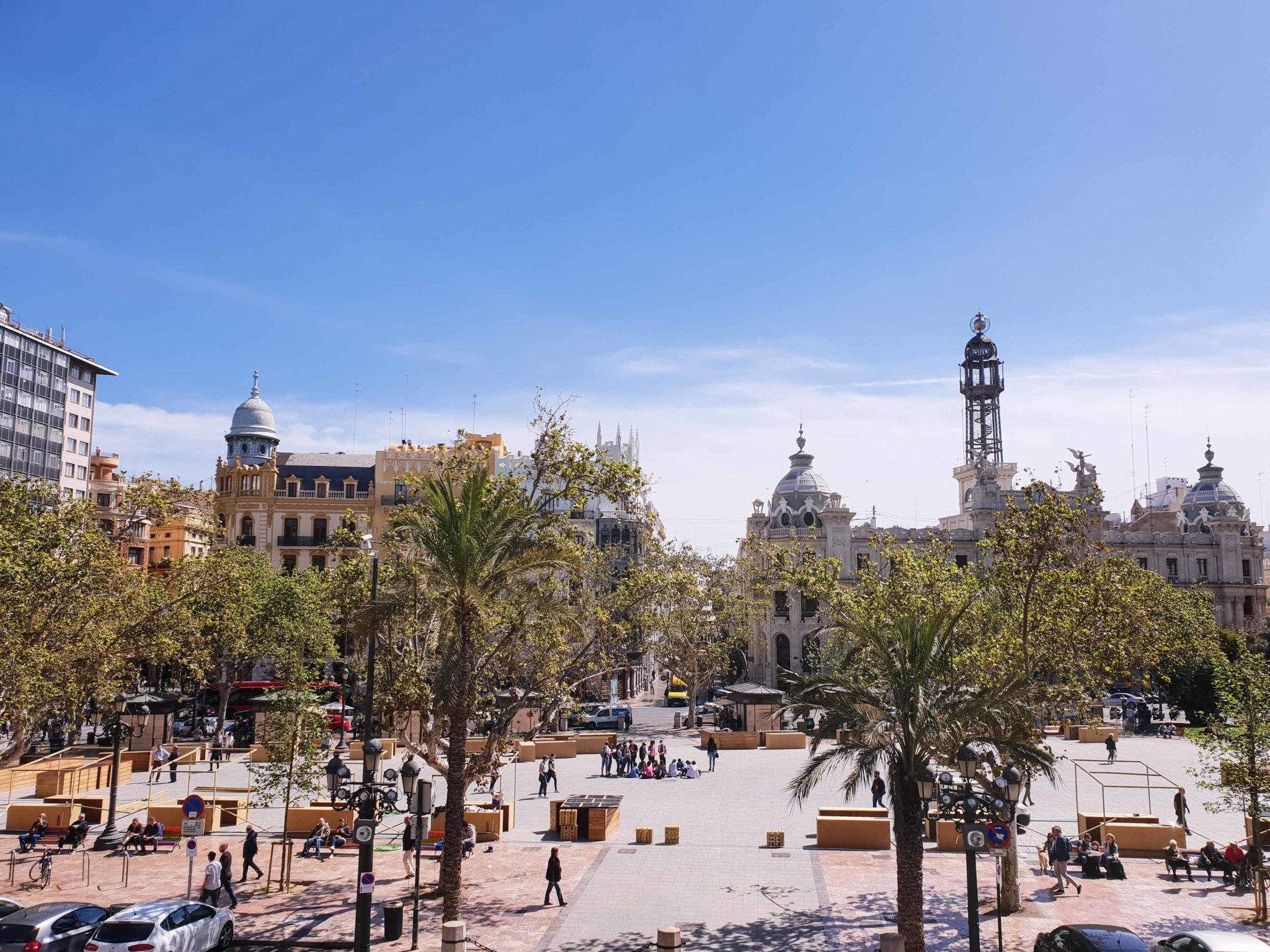 In general, Valencia is a much calmer place than Barcelona, which is why going around the tourist places does not feel so overwhelming. So I decided to share with you some of the highlights and must visit places that we stumbled upon during our two days stay in Valencia:

The first tip on the list of sightseeing – you must definitely start with the area of Valencia City of Arts & Sciences. This amazing architectural park that is now 20 years old looks like it was built in a relative universe. The fish-shaped buildings lead you to the Aquarium park Oceanografic. The entrance of 30 EUR might be a lot at first, but it’s totally worth all the cute jellyfish, octopi, tunnels with sharks, walruses and baby belugas. You’d need about half a day for the aquarium as it’s quite big and there’s a lot to see. I personally loved to see the cute but enormous Beluga whales!

Next on the route is one of the most inviting attractions in Valencia, park Turia. Built on the now reverted basin of river Turia, the park offers plenty to see and do. The many bridges that cross it serve as borders of various landscapes, each with its own style of greenery and ponds, playgrounds, football pitches, tennis courts, pathways for runners, cyclists and casual strollers.

On your list should also be the old town El Carmen, the Valencia Cathedral and the National ceramic museum. Look up and around for the amazing Valencia street art! 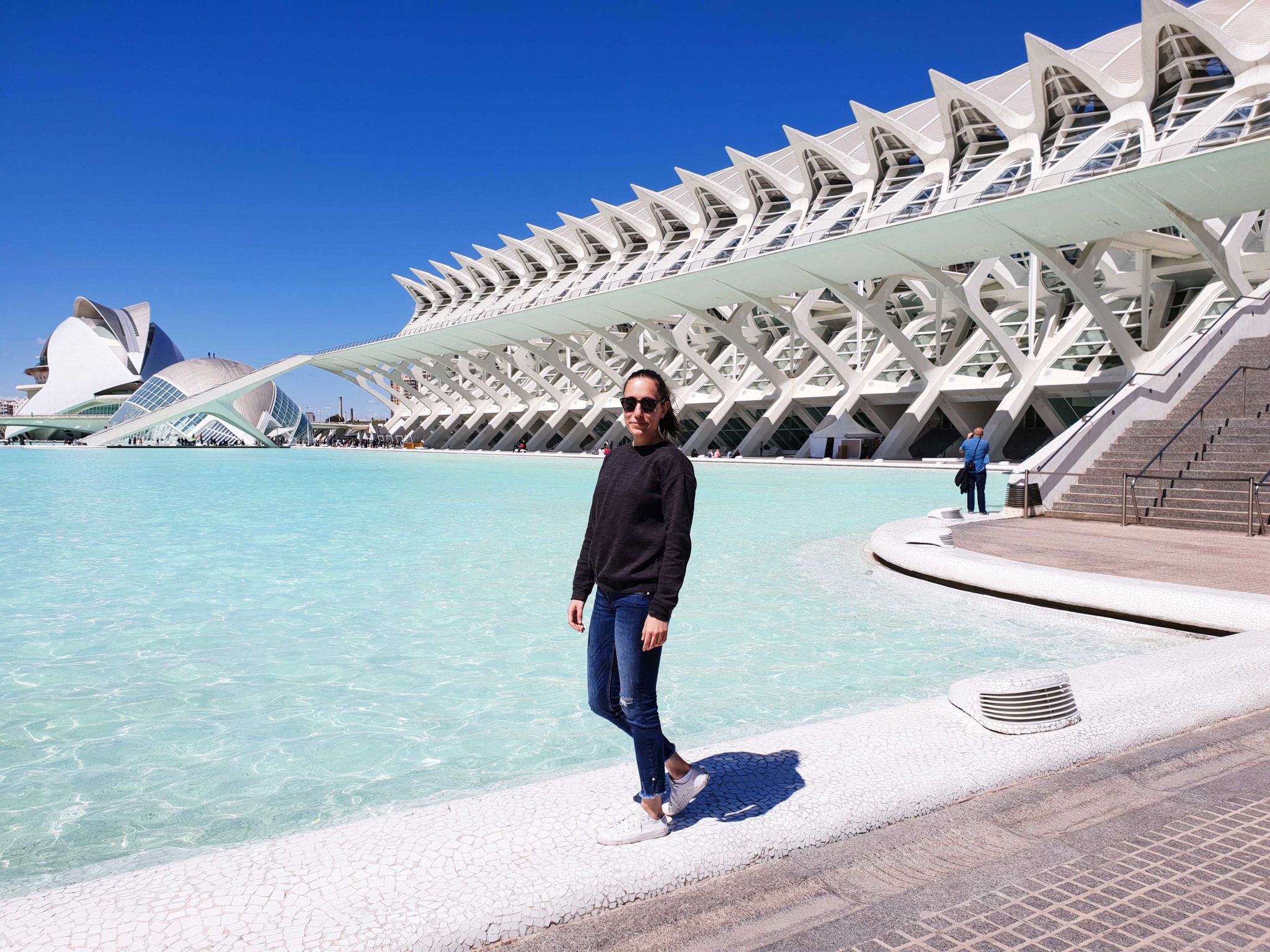 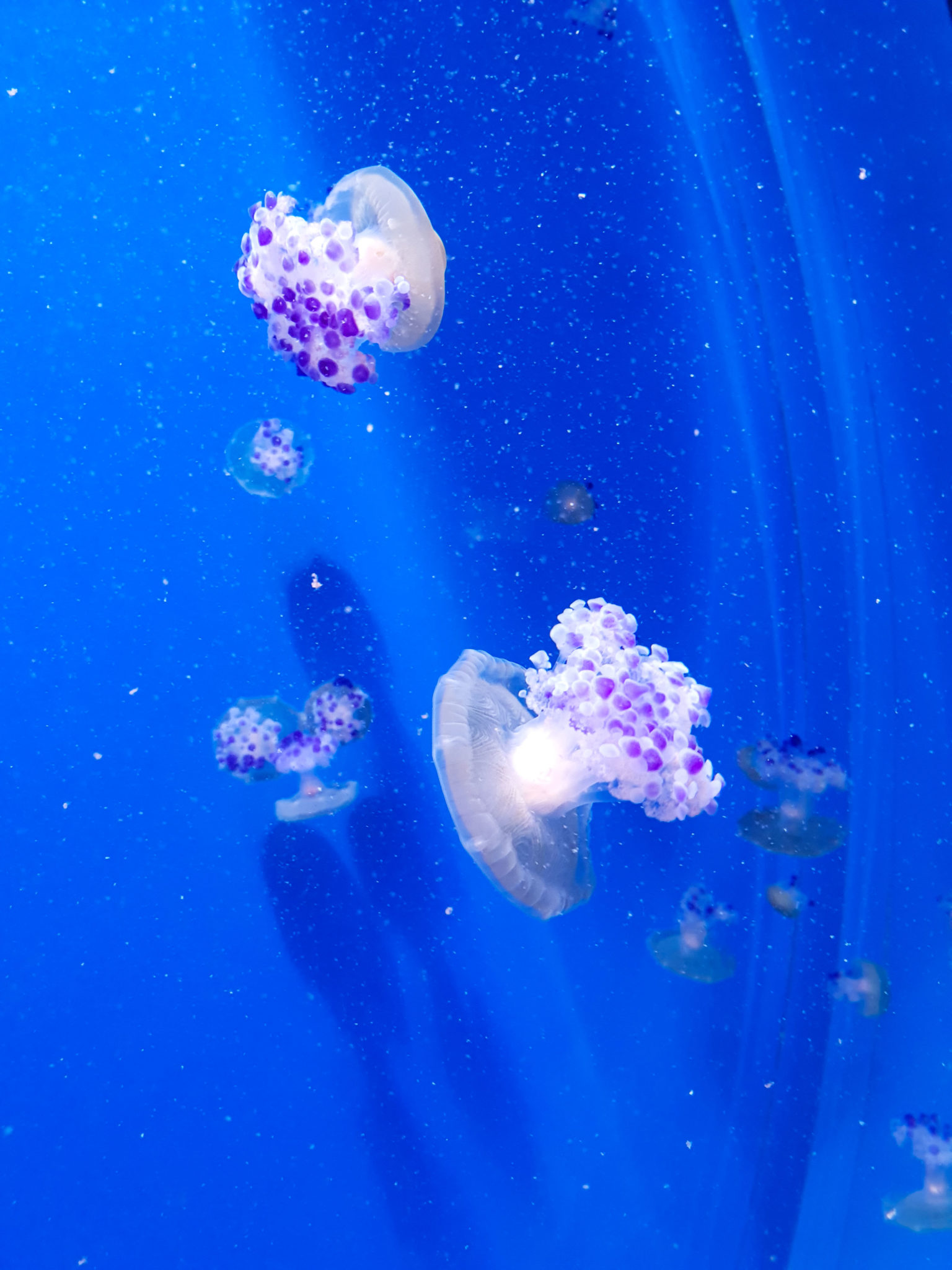 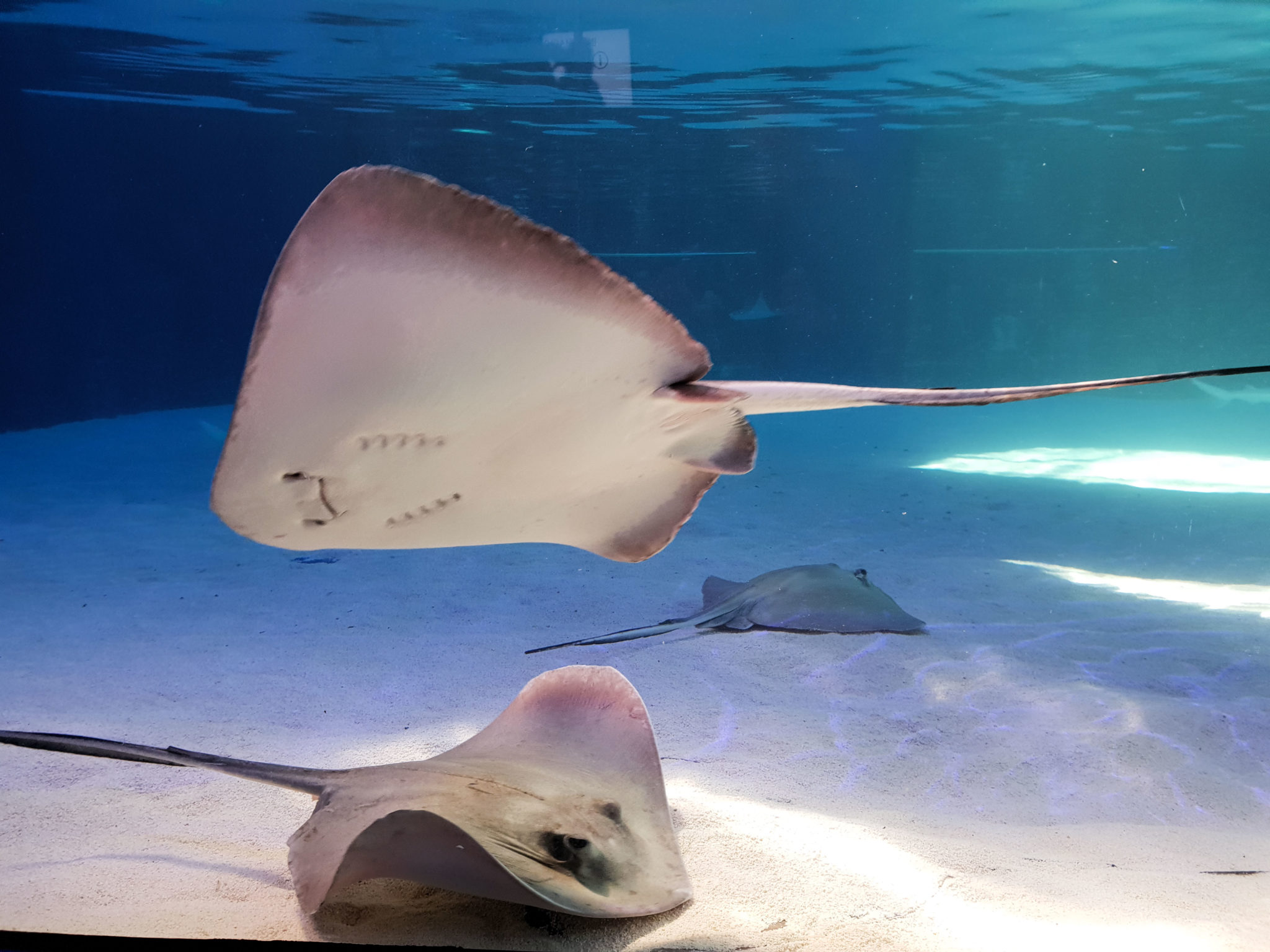 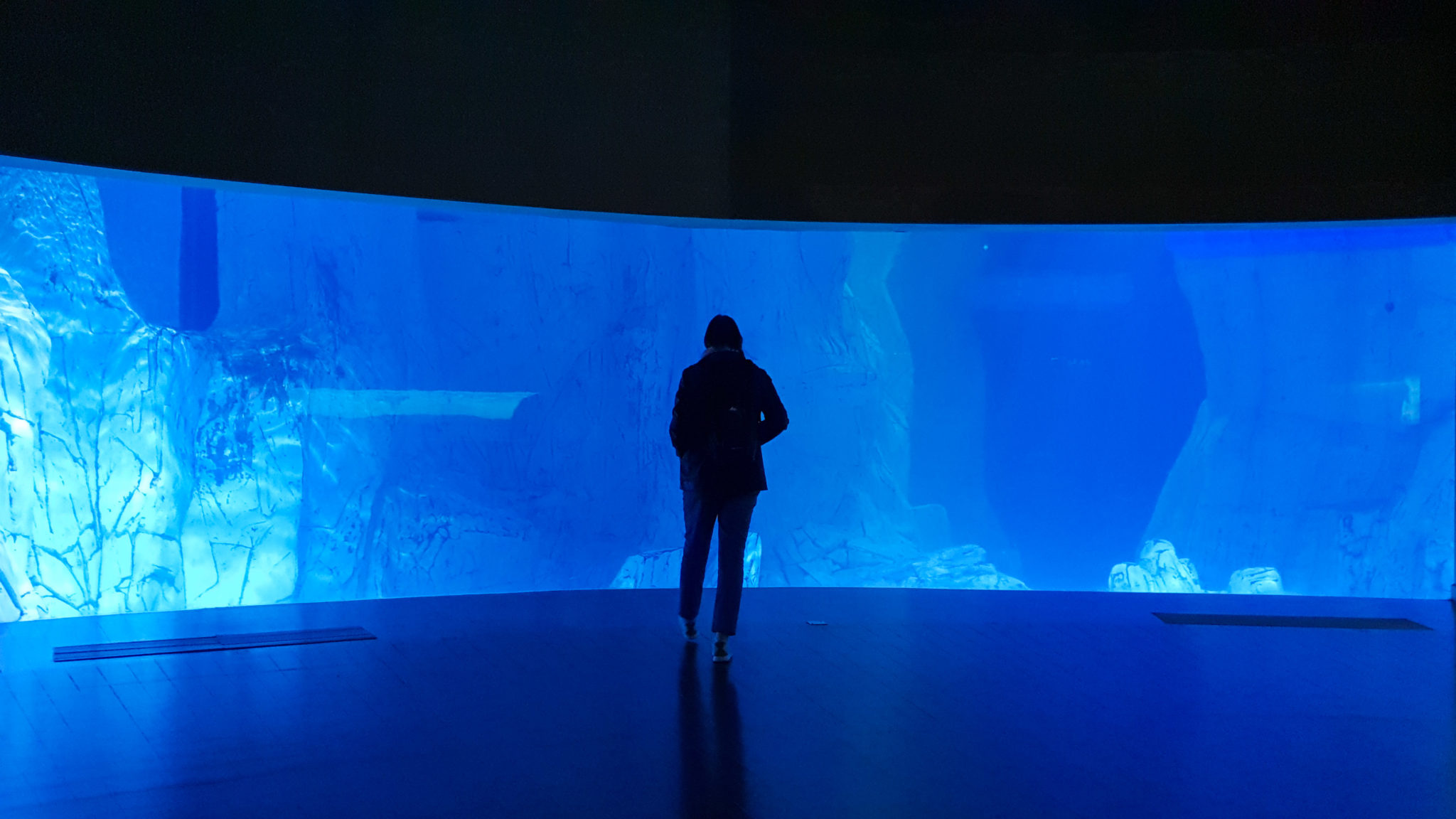 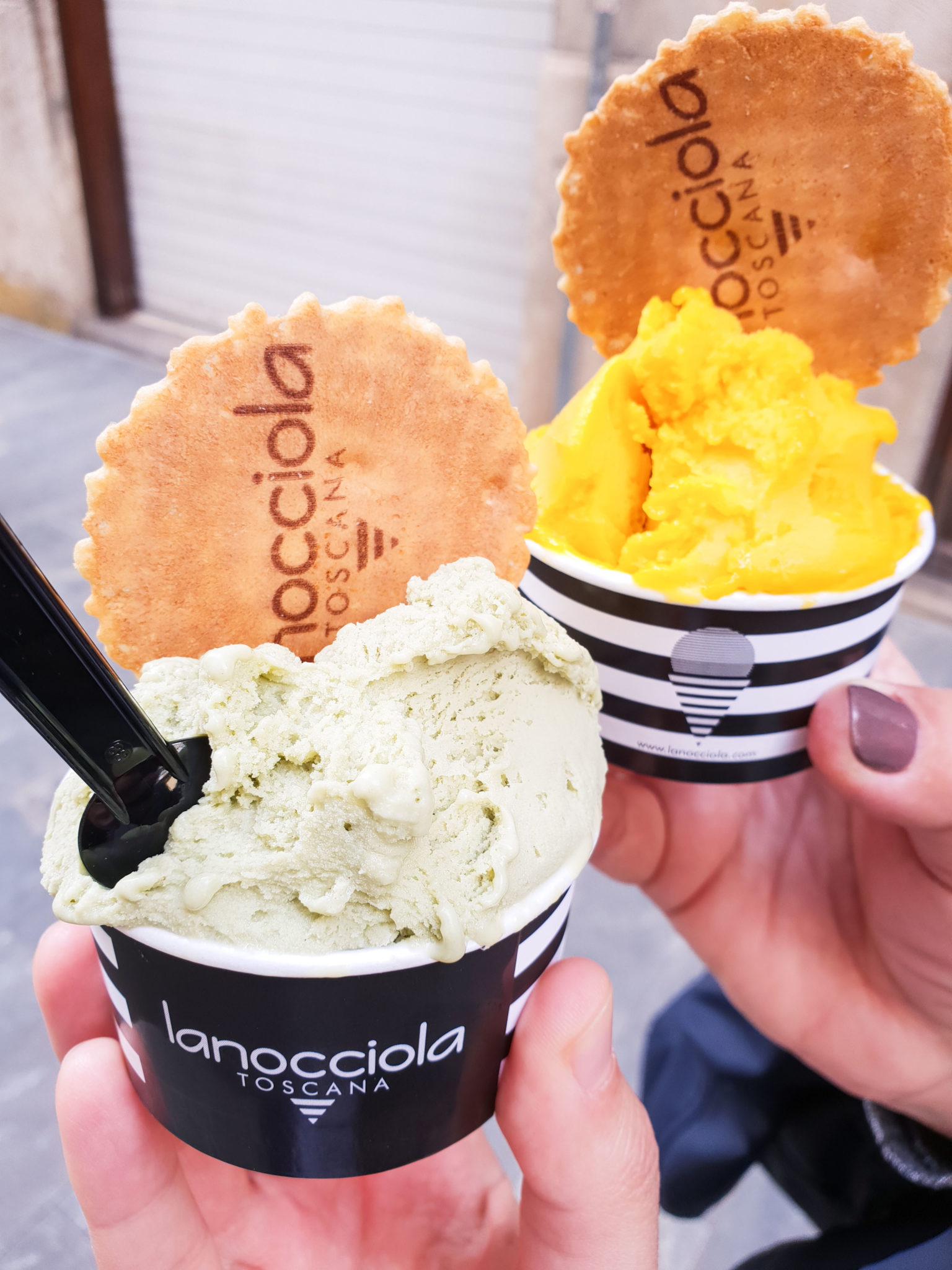 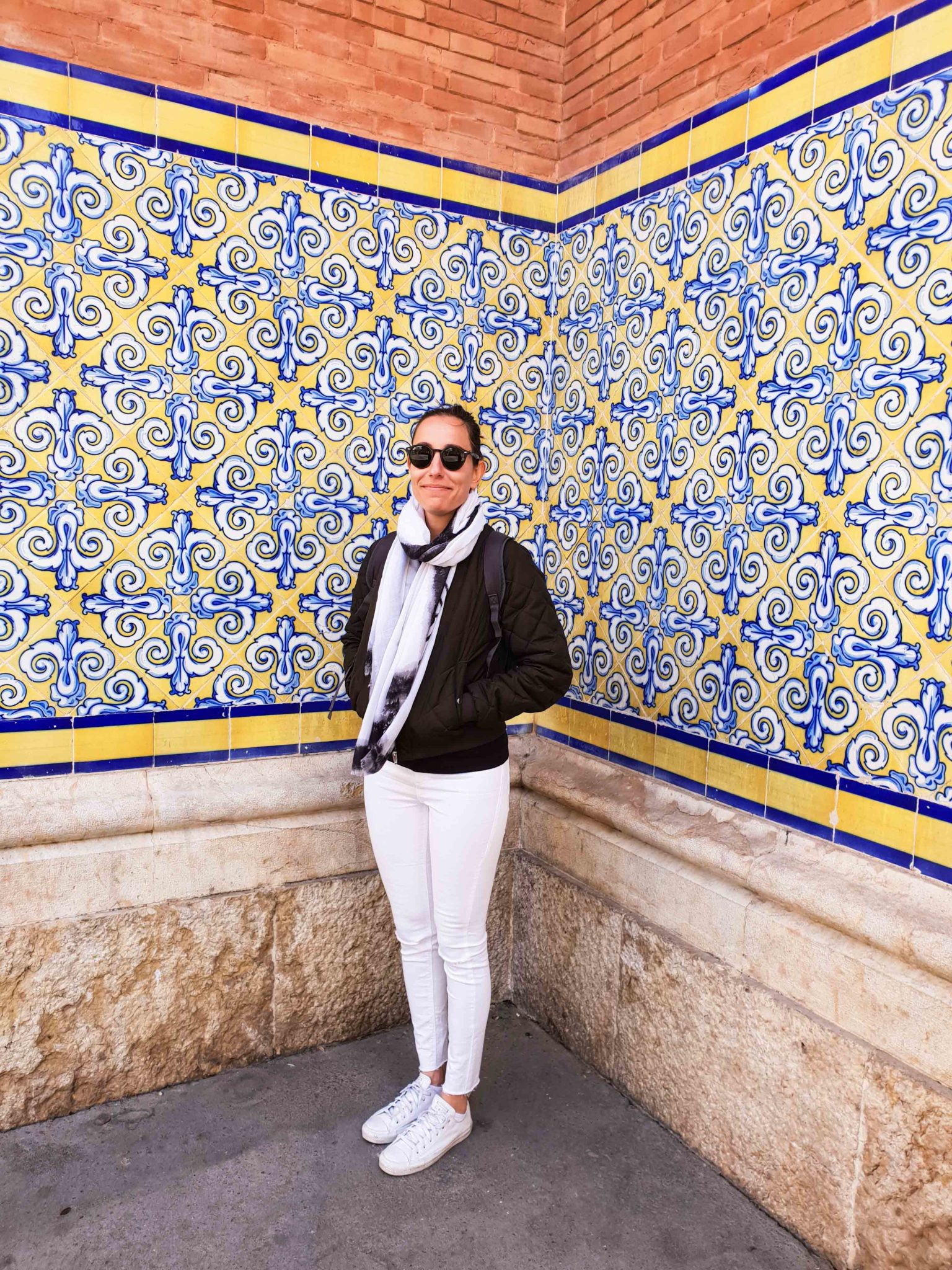 There’s a good deal of restaurants around serving the traditional paella with chicken, rabbit meat and vegetables. I recommend La Riua and their amazing white wine! Don’t forget to book a table in advance as it is very popular among locals and tourists alike. After dinner, we went to a bar called Pub Ghecko. Gin is Valencia’s favorite alcoholic drink, so try any of the gin cocktails on the menu. You won’t be disappointed. 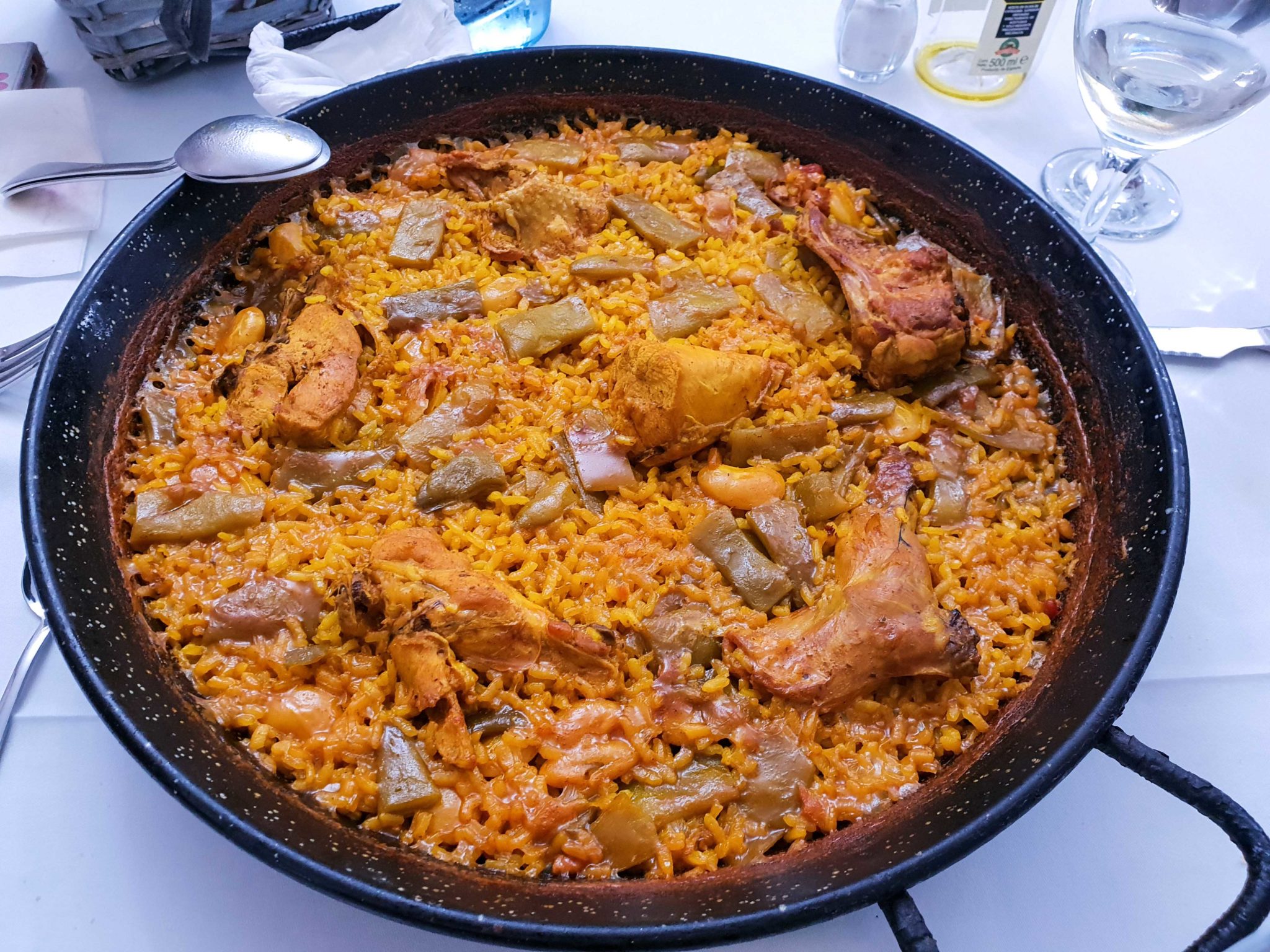 […] let’s not forget Lina and her trips this year: from sunny Valencia, vibrant Kiev and fast-paced Istanbul to a dream getaway to […]

A PR & Communications master graduate, who has lived both in Amsterdam and Moscow. She believes that beauty comes from the inside. Everything else can be fixed by using the right beauty product.